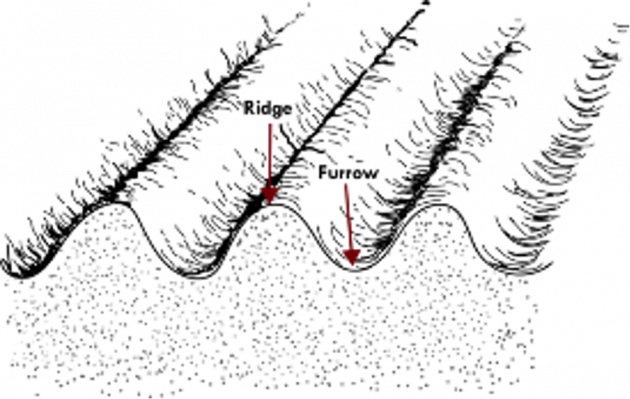 Furrowing prepares the land with alternating furrows and ridges (Figure 3.6). Farmers can align the system to the contour lines to maximize water retention, or it can be gently inclined to favour water drainage when water is in excess.

When it rains, water accumulates in the furrows, resulting in improved drainage (El-Halim & El Razek, 2014) and increased in situ water utilization efficiency (Gebreegziabher, 2009). Provided that the furrows have a gentle or nil side gradient, this practice reduces soil erosion induced by water. It spreads the water more evenly over a site (Farahani et al., 2016) with a consequent increase in water infiltration and soil moisture. Milkias et al. (2018) found an increase of soil moisture storage by 121.87% on a plot in Oromia, Ethiopia.

Furrowing methods affect soil temperature as well. As the slope of a site affects absorbed radiation intensity (as was discussed in the section on terracing), ridging impacts the amount of solar radiation reaching the ground. The surface of the ridge that faces the sun receives more energy. By manipulating the ridges’ geometry and orientation, a farmer may take advantage of the cosine law of illumination (as was discussed in chapter 2), and better use of available short-wave radiation can be accomplished (Gardner et al., 1999). The sunlit surface may thus receive solar radiation at or near its local zenith. Ridge and furrow geometries constitute a radiative ‘trap’ for solar radiation and outgoing longwave radiation (Oke, 1995). The trapping of solar radiation by day increases the maximum soil temperature and reduces surface cooling (Oke, 1995). This is especially useful in spring when heating is critical for germination and when the sun’s elevation is still low.

A variation on the above is tie-ridging, often used to increase water retention, especially in dry climates. Tie ridging implies obstructing the furrows repeatedly at a fixed interval. The ties allow water to rest in place and not to move laterally, and it has the additional benefit of preventing excessive breakage damage. Only the water stored between two ties will be released if a ridge breaks. Like in the case of normal ridging, this practice considerably augments soil moisture and crop production. Adeboye et al. (2017) found that tie ridging increased the soil water content in the lower 30-60 centimetres by 22%. In another study, Araya & Stroosnijder (2010) showed that tied ridging increased the soil moisture in the root zone by more than 13% with the control. This was linked to increased water retention and a reduction of seasonal runoff from 16-30% to 5-9%. Milkias et al. (2018) found a 134.59% increase in soil moisture storage with tied ridging. 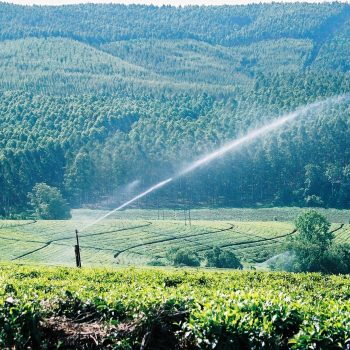 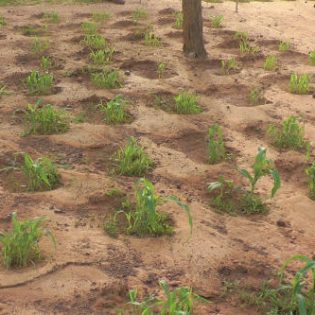 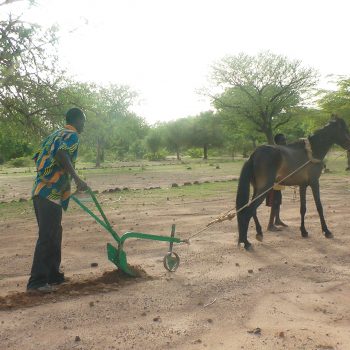 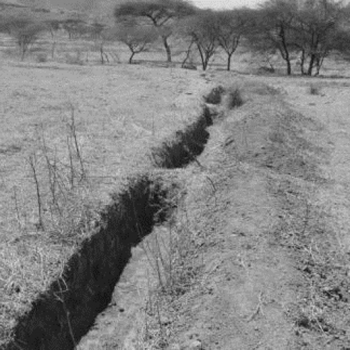 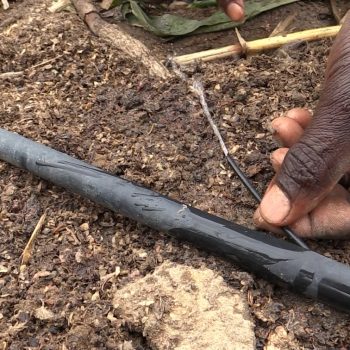 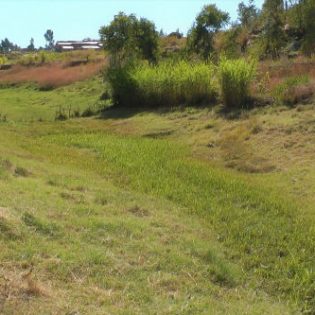 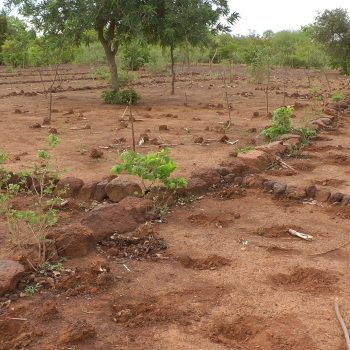 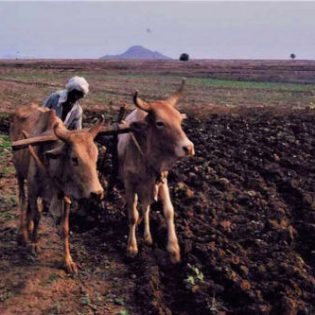 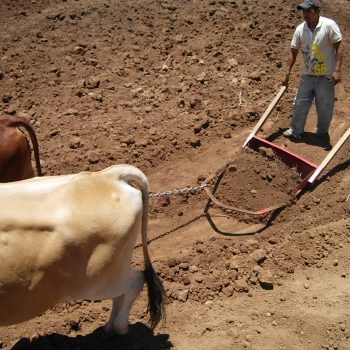 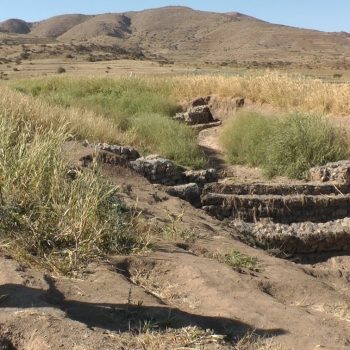 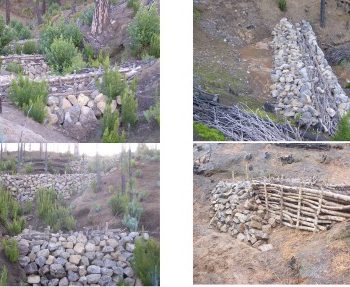 
Manage Cookie Consent
To provide the best experiences, we use technologies like cookies to store and/or access device information. Consenting to these technologies will allow us to process data such as browsing behavior or unique IDs on this site. Not consenting or withdrawing consent, may adversely affect certain features and functions.
Manage options Manage services Manage vendors Read more about these purposes
View preferences
{title} {title} {title}
Trenches and swalesForest preservation and management